Mr De Lange Sr. started processing plastics in a garage next to his house. The order to weld a PVC foil cover for a water tower marked the beginning of a great number of orders from around the country. In 1960 plans to expand were executed. This organization grew into a reputable company that bought and sold products at home and abroad. De Lange Sr. decided to establish a trading company to import and export. In the course of time this company became successful. 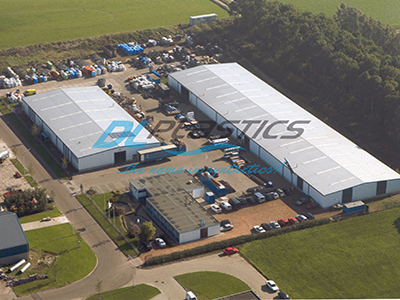 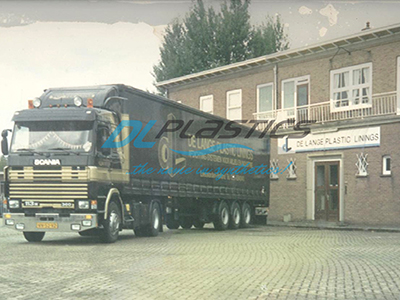 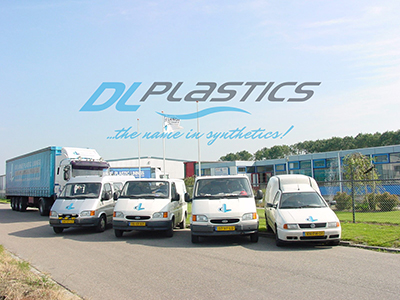 Before a fire in 1997, De Lange Plastic Linings was based in Leeuwarden and it had a floor space of 6.500 m² and an office of 300 m². Then De Lange Plastic Linings moved to Sint Annaparochie where it settled permanently. Currently, De Lange has a floor space of 5.500 m² at its disposal, 500 m² of which consists of office space. In the beginning of 2009 a restructuring took place and it was continued as DL PLASTICS B.V.

In recent years, DL PLASTICS B.V. has obtained trading partners from and executed projects in: the Middle East, Asia, Africa, Central and South America, in short, all over the world. Currently there are approximately 20 members of staff employed. The number of employees may differ per season. These differences are especially noticeable in the production. Particularly leisure products, such as pond liners, are seasonal.